This week’s update comes from Chris Bell, portfolio manager in our Isle of Man office

It was a salutary release last Monday, in the middle of the warmth of the summer holidays, of the report from the United Nations on climate change. In a nutshell, the phenomenon is real and we, as humans and our activities, are the key causation.

The scientists from the Intergovernmental Panel on Climate Change have been calling for international cooperation for nearly 30 years now. The original Convention of 1992 stated then that they felt temperature increases would cause inevitable impacts. This was the pre-cursor to the legally binding 1995 Kyoto Protocol which published the first emission reduction targets, with 192 parties signing.

It was then the Paris Agreement in 2015 that marked the next development in a low carbon future, with the target of limiting temperature increases to 1.5 degrees Celsius this century. The belief now is that whilst a speedier reduction of greenhouse gas emissions can only be positive, some of the negative global impacts are now effectively locked in. The report co-author, Linda Mearns, stated: ‘It’s just guaranteed that it’s going to get worse’. What has particularly alarmed scientists this year has been the magnitude that temperature records have been broken by, notably in the Canadian ‘heat dome’.

It is now estimated that the human caused climate change is responsible for 1.1 degrees Celsius of warming since 1850-1900. When the Ravenscroft investment team is reviewing and enhancing our ESG offering, it is these sobering statistics that drive us all to ‘do our bit’. We are particularly interested in the UN Global Compact, a special initiative of the UN Secretary-General, which aims to provide a framework for developing a more sustainable and responsible way of doing business. 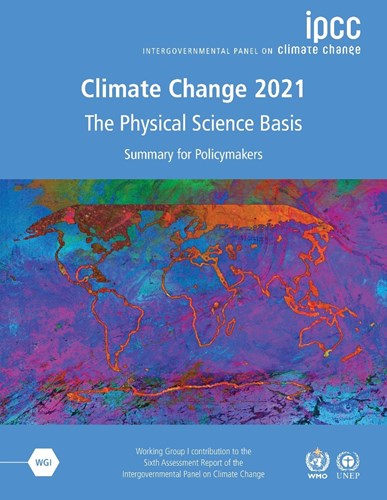 The report argues that without the immediate actions to reduce emissions, that the 1.5 degrees Celsius increase would actually happen within the next 20 years. We have seen dramatic weather patterns and some parts of the world are expected to become virtually uninhabitable. There remains a healthy debate as to whether investors should simply ban any investment in fossil fuels or to use their investment as a way to influence and change behaviour. There also remains the danger that, in the short term, due to the lack of investment by traditional energy producers, that prices get driven upwards.

US president Joe Biden highlighted the ‘cost of inaction’ and our own prime minister Boris Johnson described the report as a ‘wake up call’. On a positive note, you only have to look at your daily lives to see the tremendous changes we have already made, and technology will provide us with the next steps, be that in vehicles, energy generation or recycling. Importantly, according to Financial News, countries with net zero targets now represent 52% of the global population and 61% of global emissions. The one significant caveat to this is China, which has stated that it will only seek carbon neutrality by 2060, a decade behind other nations. 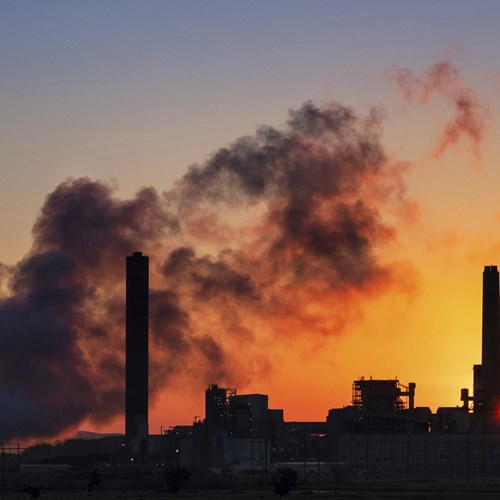 Attention will now turn to Glasgow in November when the 26th UN climate change conference will take place, with more than 190 world leaders expected to be in attendance. Many observers believe there will be tremendous urgency demonstrated at the summit, with the phasing out of the use of coal being a major ambition. It would also be useful to see the developed nations commit more funds to help developing nations. 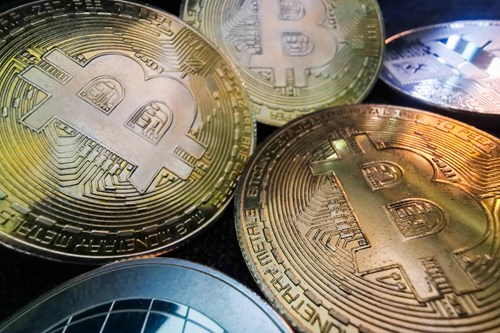 In other news last week, one of the largest thefts of cryptocurrency was a reminder for investors of the fragility of some of the electronic ecosystems. The Poly Network was targeted, and thieves stole an estimated $600 million, with the cryptocurrency then being sent to various addresses. Investors in the sector need to be aware of these ongoing risks and this is one of the reasons the sector is untenable for many large institutional investors.

In the US, the long-awaited infrastructure bill was passed in the US Senate, a victory for President Biden who believes it will ‘transform America’. The $1 trillion spending package will be used to upgrade bridges, roads, and tunnels and also to improve broadband access and fund climate resilience.

Global equity markets have been supported in recent days by the strong earnings season in the US with the vast majority of companies beating expectations. Although it is fair to say there have not been runaway share price gains as many of the forward earnings estimates have not been materially upgraded.