The UN Climate Change Conference UK 2021 is now underway in Glasgow – the first time it has been held in the United Kingdom. Known as COP26, it brings together 197 nations and territories to accelerate action in tackling climate change. In the final instalment of our series of four articles, Ravenscroft’s fund research team explains some of the terms you may hear over the coming days.

Before the pandemic emerged in early 2020, enormous activity was underway ahead of the crucial COP26 climate talks, originally due to take place in Glasgow in November 2020. That summit, now taking place in November 2021, is expected to see countries agree to the next steps on the path to deliver net-zero global emissions by 2050. Investors increasingly recognise the threat posed by climate change to the global economy, and therefore to their ability to meet the needs of their beneficiaries over the decades to come.

Many now recognise the enormous opportunity for economic growth and investment returns presented by the transition to net-zero emissions.

They understand the imperative to engage with the companies in which they invest, and the policymakers who write the laws, to ensure that both groups respond appropriately to the threats and opportunities involved. 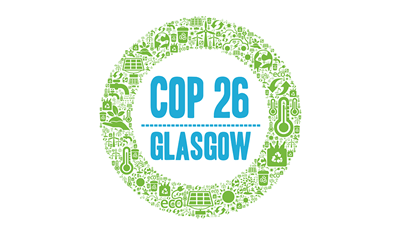 ‘Conference of the Parties’, number 26! This is the 26th time signatories have met. The UK will host COP26 between 1st and 12th November.

Many of you may have heard the term “net zero” or “getting to net zero” but what does this actually mean? Simply, net zero refers to the balance between the amount of greenhouse gas production and the amount removed from the atmosphere. Net zero is reached when production is no more that the amount we manage to take away. As with everything, this all combats the issue of climate change and ultimately global warming. In order to reach net zero by 2050, carbon dioxide emissions produced by humans need to fall by about 45% for 2010 levels by 2030 – this is a long-term goal of our world. As well as cutting our emissions, we will also need to increase our removal of greenhouse gases, in order for this to be effective to our long-term survival, this has to be permanent. Leaking over time can occur through the destruction of forests or improper storage of removed carbon dioxide. 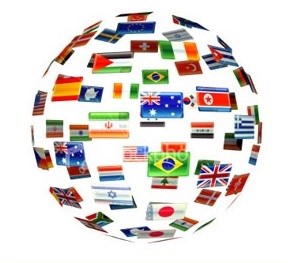 The Kyoto Protocol was discussed at COP3 in Japan and was adopted on 11 December 1997, although did not come into force until 16 February 2005, due to the complexities of the agreement. 192 parties signed up to the Kyoto Protocol. This was the first document with legally binding obligations for limits and reductions in regards to countries and economies to limit and reduce greenhouse gases (GHG) emissions in accordance with agreed country specific targets. The Kyoto Protocol sets binding emission reduction targets for 37 industrialised countries and economies in transition and the European Union. Overall, these targets add up to an average 5% emission reduction compared to 1990 levels over the five-year period 2008–2012, the first commitment period. 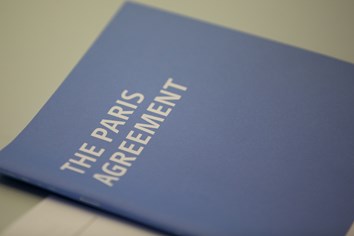 The Paris Agreement was discussed and signed by 196 Parties at COP21 in Paris on the 12th December 2015 and entered into force on 4th November 2016. Its primary goal is to limit global warming to well below two, preferably to 1.5 degrees Celsius, compared to pre-industrial levels. To achieve this long-term temperature goal, countries aim to reach global peaking of greenhouse gas emissions as soon as possible to achieve a climate neutral world by mid-century. The Paris Agreement is a landmark in the multilateral climate change process because, for the first time, a binding agreement brings all nations into a common cause to undertake ambitious efforts to combat climate change and adapt to its effects. 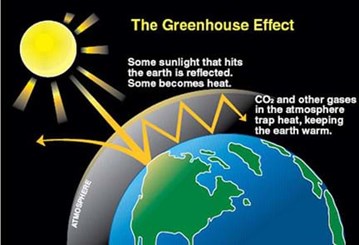 Greenhouse gases are the gases in the earth’s atmosphere that produce the greenhouse effect. Most greenhouse gases either occur naturally or are indeed man-made. GHGs influence the earth’s balance, the most well know is carbon dioxide (CO2), this is found naturally in the atmosphere, although ordinarily in low levels, and has increased significantly over the last 100 years due to humankind. Basically, GHGs’ influence the Earth’s temperature, and this influenced the Paris Agreement.

In short, the IPCC is the United Nations body for assessing the science related to climate change and was endorsed by the UN General Assembly in 1998. The objective of the IPCC is to provide governments at all levels with scientific information that they can use to develop climate policies. IPCC reports are also a key input into international climate change negotiations. 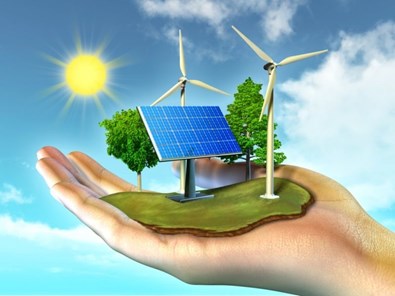 This is energy which comes from a natural, renewable source, for example, sunlight, wind or water. Also referred to as ‘renewables’, The UK Government publishes information on energy trends every quarter. In the last quarter for which figures are currently available, July to September 2020, renewable energy generation in the UK was 40.2% of total generation. 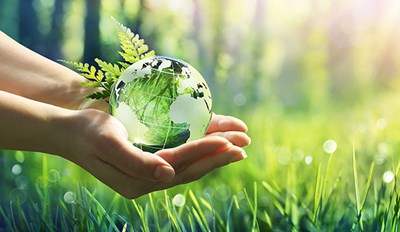 A word that means so many different things to many different people. It basically means focusing on meeting our own current needs without compromising the ability of future generations to meet their needs. Sustainability is not just environmental but relates also to social and economic needs. 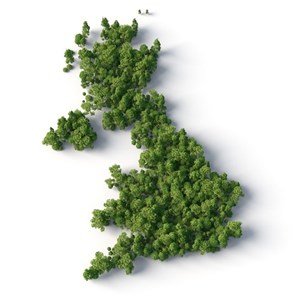 In January 2018, the UK Government published its 25-year Environment Plan, ‘A Green Future’, setting out a framework for improving the environment. It proposes direct action to address what are considered the biggest environmental priorities of our age: air quality, nature recovery, waste and resource efficiency.

Links to the other articles are below:

Climate change and us