This week’s update comes from Richard Allen who is in our discretionary management team in Peterborough.

Despite COP26 drawing criticism as being a glass half empty or half full type of event, genuine progress appears to have been made in Glasgow on reducing carbon emissions. As the world, and in particular Asia and Africa, continues to urbanise at a rapid pace, this will be of particular importance.

It has been estimated by the UN that well over 60% of greenhouse gas emissions will come from cities, with urban dwellers typically consuming much more energy per head than those living in rural areas. Furthermore, the amount of waste produced per person every day will steadily increase in the decades to come. Uncontrolled urbanisation presents a particular problem for urban planners as it often leads to constrained capacity, poor infrastructure and negative outcomes such as increased air pollution and greater income inequality.

Cities are though very much a force for good, bringing together talent, ideas and economies of scale, which boost economic growth and create a more prosperous way of life. We only have to look at Asia and the emergence of China’s urban middle class, which has lifted half a billion people out of poverty in the space of three short decades.

To deliver a positive outcome the cities of the future will need good infrastructure, adequate supplies of clean water and sensible waste management. This will require a high level of investment and strategic planning at a local and national level. Importantly, though, market forces should be given the opportunity to allocate capital in the most efficient, sustainable way. 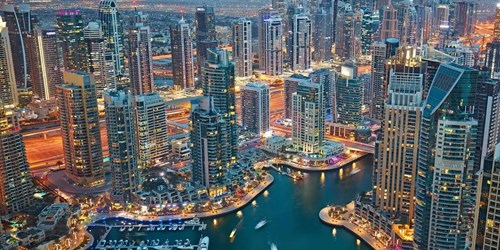 Dubai is an example of a city that has grown rapidly from a fishing backwater to a global business hub connecting East and West. Population growth has been rapid with 3.4 million inhabitants compared to around 20,000 in 1950. Due to this population growth and economic activity, the quantities of waste produced have steadily increased, leading to the United Arab Emirates (UAE) having one of the highest waste generation rates per member of the population in the region. A staggering 2.3kg of waste is produced per person every day. (Source: https://www.thenationalnews.com/uae/shoppers-in-dubai-generating-half-a-kilo-of-waste-on-average-mall-trip-1.718762)

Despite an extensive recycling programme, past price movements for recycled plastics and China’s ban on the importation of waste has meant that much of this waste has ended up in landfill. 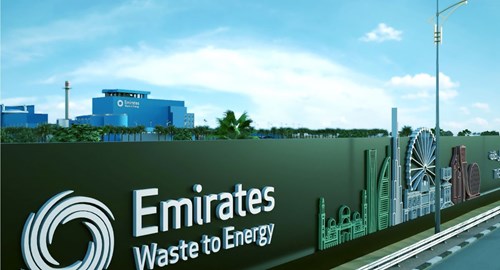 To deal with this the UAE is building one of the world’s largest waste to energy plants. Whilst the new plant will produce energy and reduce landfill it will have the negative impact of releasing greenhouse gasses into the atmosphere. A more favourable outcome might come via market forces where a growing awareness and pressure from consumers is creating a focus on materials that can be broken down and, unlike plastic, reused an unlimited number of times. Glass and aluminium fall into this category and the UAE has a competitive advantage in the production of both. Due to this competitive advantage, the process of recycling both of these materials requires less energy and emits less carbon dioxide than if they were produced new. Surely, smarter thinking. 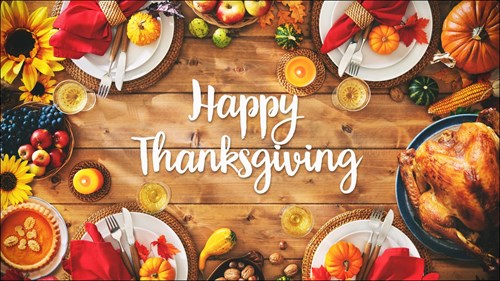 To finish, a look at the week ahead is expected to provide little in the way of insight into the possible timing of the first rate hike and instead attention will be focused on any comments regarding inflation. Closer to home, Europe looks set to grab the headlines for all of the wrong reasons with the rise in Covid cases in continental Europe.

So far investors appear to have taken these events in their stride, maintaining their belief that governments will not seek to damage their economies.