This week’s update is written by Matt Girard, in our precious metals team.

Precious metals have posted some strong gains recently with the gold price briefly looking like it might hit $1,800 per troy ounce. Silver followed suit with prices nearing $22 per ounce earlier this month. Prior to these movements, the struggling prices had been attributed to the strength of the US dollar and this looks to have been reaffirmed as the greenback’s decline over the last month has seen metals prices move in the opposite direction. 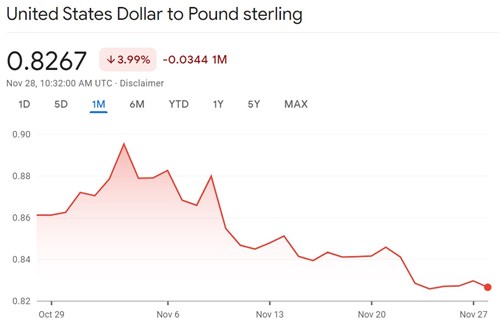 Demand for physical bullion has not slowed and this has been reflected in the prices for the suppliers of bars and coins. Perth Mint posted record product sales earlier this year despite certain aspects of the business, such as visitor numbers, suffering due to Covid restrictions1. The Royal Mint also reported increased sales and confirmed that during the year they “saw record numbers of investors hedge their portfolios with physical precious metals”2.

Central banks bought close to 400 tons of gold in Q3 with Qatar, Turkey and Uzbekistan being the biggest reported buyers3. This is the largest single quarter of demand since the year 20003. It is also important to recognise that these figures are the numbers that are publicly reported by official institutions and the World Gold Council noted that there has been a substantial amount of unreported buying. China is thought to be one of the major anonymous buyers as they look to minimize their dependency on the dollar.

In other, more unfortunate news, a German museum was recently raided where thieves escaped with an estimated £1.4m of gold coins. After disrupting local phone and internet lines, they were able to access the building without triggering any alarms. Employees arrived at work the following morning to find display cases smashed and the collection of Celtic coins missing. This isn’t the first-time gold has been targeted in Germany. In 2017, a 100kg coin was stolen from a museum in Berlin with a value estimated to be £3.58m. Although incidents like this are extremely rare, it does highlight the importance of security when dealing with physical assets.