Why is gold still going up?

Whilst it is not certain that he actually did, Einstein is famous for this way of defining madness (as well as for knocking out some decent maths and science, of course). The line seemed most apt to use as I started crafting an answer to the following question, posed to me earlier in the week:

- Why is gold rising and is it expected to continue rising even if the economy makes a swift recovery and lockdowns begin easing?

First of all, the phrase “even if” is important here, as a neither an easing of lockdowns, nor a swift economic recovery, are a racing certainty at this time. In fact, data from pretty much every country on the planet looks fairly bleak, to say the least. Perhaps a couple of little somethings from the International Monetary Fund (IMF) might help quantify the situation at hand:

"Under the assumption that the pandemic and required containment peaks in the second quarter for most countries in the world, and recedes in the second half of this year, in the April World Economic Outlook we project global growth in 2020 to fall to -3.0 percent. This is a downgrade of 6.3 percentage points from January 2020, a major revision over a very short period. This makes the Great Lockdown the worst recession since the Great Depression, and far worse than the Global Financial Crisis."

Gold tends to do well in periods of economic slowdown, recession or depression. This is in part owing to its historic ‘insurance factor’ status, having been used as a store of value for a few thousand years and long before bond and equity returns were even a thing. Gold also tends to do well when interest rates and fixed income yields are low or negative. This has been the case for some time, and not too many people are brave, or stupid, enough to say with any certainty when this will cease to be the case. Interest rates are zero, or not far from it, in most countries and currencies for a reason: governments and central banks have been trying to get their economies ‘going’ for a long while prior to the global pandemic known as COVID-19, and, by setting rates low, have been hoping to deter savers and encourage borrowers and spenders alike.

This strategy has not really been working though. So now, faced with a viral threat that is entirely not of their making but nevertheless which threatens ballooning unemployment and economic slowdown, governments and central banks have resorted to doing the other thing that has not really worked to date: namely, printing and borrowing money. Taking the US as an example, massive rounds of fresh quantitative easing, huge debt raises, remarkable balance sheet expansion and eye-watering federal annual deficits that, combined, will run into the many trillions of dollars are all now in play.

This should make the currency fall, as basic economics suggests that the more there is of something, the lower its price and value should go. How does the US dollar continue to defy logic and remain strong then, in turn keeping a lid on the rise of the price of gold which has historically been inversely correlated to the fortunes of the greenback? Maybe because the dollar is the best of a bad bunch when compared to other currencies in the world. Maybe because investors do not consider gold as a true alternative to fiat currency (and in some ways, they are right: it is not as though we pay for our weekly shop with Krugerrands … yet). Maybe because we have lost context. Gold cannot be created from thin air, it is counterparty-free and does not care for politics or economics. It is the constant. So below is a chart showing 120 years of gold, as that constant, against the value of major currencies. Can I just leave it here? Thank you.

Should you have made it this far and remain unconvinced, or think I am paid to say all this stuff because I work for BullionRock, let me leave you with a final case of “do as I do and not as I say,” to consider … and not in relation to my meagre savings, but those of the central banks themselves. This final chart illustrates the net sales or purchases of gold by central banks since the year 2000, taking in the 2008 global financial crisis and finishing with data to the end of 2019. The last two years have seen record net buying since the abandonment of the gold standard in 1971. What does this say to you about whether the price is expected to continue to rise? 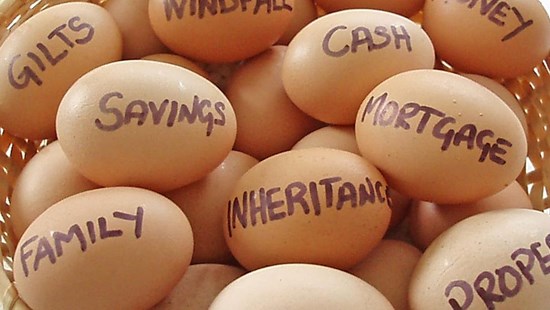 Why investment diversification matters: Eggs in baskets and all that

This article was originally written for the Guernsey Press 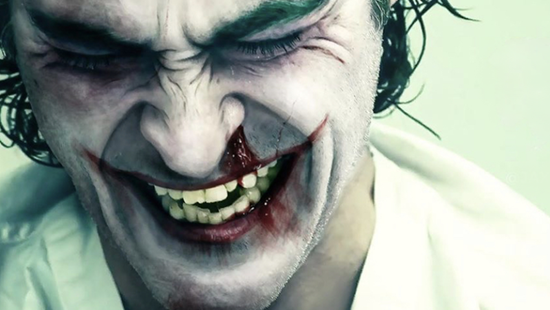 Give a man a mask and he'll become his true self 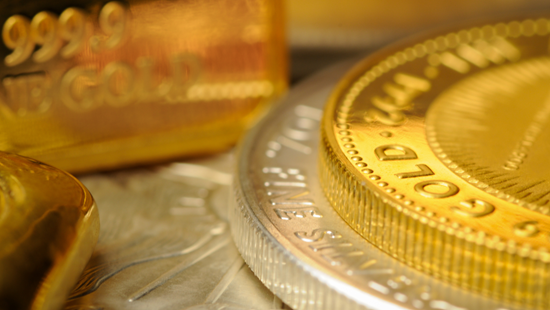 Why We Do What We Do