This week’s update comes from Richard Allen who is in our discretionary management team in Peterborough.

Last week was a topsy-turvy week for financial markets with the early part dominated by fears over the fate of China’s second-largest property developer Evergrande. The strong possibility that Evergrande would go under has fuelled a wider concern that an unruly collapse could lead to consequences elsewhere in the Chinese economy. Markets responded by initially selling off economically-sensitive companies but by mid-week the mood music had changed as Evergrande and the Chinese authorities signalled that the interest payments due on the company’s dollar debt would after all be paid. As we move into a new week, there is likely to be a lingering question mark over the Evergrande affair. Investors are likely to be asking themselves if the saga is a small hairline crack which can be papered over, or a warning sign of more serious structural damage. 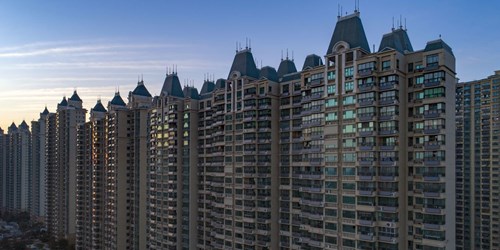 Evergrande is not a household name in the West but made its name in China as a large-scale residential property developer riding the boom in Chinese property prices. The group has 1,300 projects spread across 280 Chinese cities. However, its breakneck growth over the last decade has been supported by a debt binge of $300bn and an opaque corporate structure which has allowed the company to mask its true liabilities and assets. The tide began to turn against Evergrande last year as the Chinese authorities introduced measures to reduce leverage and speculation and to cool the property sector as part of their wider “levelling up” agenda. The long-term plan to encourage individuals and companies to invest in more productive assets does have considerable merits, however, in the immediate term, it has opened up a “risky bet” and the Chinese authorities have found themselves walking a tightrope.

The problems at Evergrande have drawn investors’ attention to the wider Chinese property market, which has been dominated in the last decade by a pattern of “surge-pause-surge”. By some estimates, the property market accounts for just over 10% of Chinese GDP. As a proportion of household assets, this is much higher than in the US, so the impact on consumer spending may be more pronounced with any decline in house prices. Indeed more bearish commentators have pointed to the property share of Chinese GDP share as being higher than the level seen in the US ahead of the financial crisis of 2008. The People’s Bank of China has responded to events by injecting around $70bn into the financial system to boost liquidity and to help sooth investors nerves. To a degree this should help in the near term as a large proportion of Evergrande’s debt is held domestically by bank and insurance companies. But with economic growth already slowing in China, Beijing will probably have to do much more to reduce the risk of contagion and to calm investors nerves. 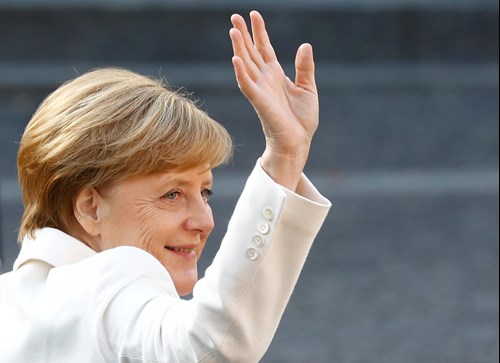 In the week ahead, attention is likely to be dominated by political horse trading closer to home. The results of the German election will be closely analysed as it could pave the way for a shift in political consensus. After 16 years in power Angela Merkel’s time as chancellor of Germany has come to an end and this might lead to a period of less fiscal constraint. Meanwhile in the US, the Democrats appear to be making progress in passing a slimmed down budget which should allow for an increase in the debt ceiling. With Congress having until the 30th September to avoid the start of a shutdown of government services, negotiations are likely to go down to the wire.