Ross Garrard from our investment team in Jersey brings the first weekly update of 2022.

Whilst markets are said to climb a wall or worry, there will undoubtedly always be something to worry about and we are hopeful that in 2022 it will not be Covid, if nothing else just for a much-needed change of topic! Whilst all the talk may currently be about Omicron, the fact that it is undoubtedly milder, and that boosters are said to be 90% effective against it, should mean economies reopen sooner and the world finally learns to live with whatever the next Covid variant will be. Indeed with the end of free Lateral flow tests and national testing programmes being scaled down as soon as this quarter, at least there will be less Covid reported, even if it remains as rampant as ever, although the central expectation is that it will fade fast as the latest strain runs into a wall of antibodies. 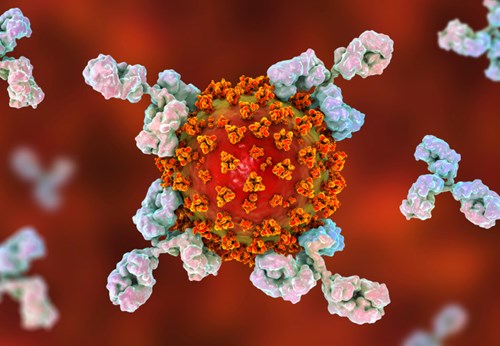 So as we start the new year, we need to consider not only the opportunities but also the risks. The positives of a fast-fading Omicron are that the world will potentially enjoy a massive economic boost, as people stop isolating and return to eating out, office working, partying, travelling and basically spending more. Whilst there is talk of tightening monetary policy, as evidenced by last week’s 0.27% treasury yield to its highest level since the pandemic, or put another way more than an entire Fed rate rise which they haven’t yet undertaken (two to three are expected this year), global central bank balance sheets are still expected to expand in 2022 whilst the trillions of dollars of global fiscal stimulus kick off in earnest.

So what could derail this coordinated global spending boom? Putin invading Ukraine and strangling Europe of vital natural gas? China invading Taiwan and controlling the world’s global semiconductor supply at a stroke? Both are real risks but hard to predict and mitigate against and absolutely certain to cause global outrage, condemnation and sanctions.

There is one prevailing global risk that is stalking silently but is potentially much more damaging and that is inflation. An Aegon survey this week showed that 64% of people are concerned about the impact of inflation on their finances. And it’s not just the transitory effects of logistics shortages, supply chain bottlenecks and everyone rushing out to buy the same things at once. 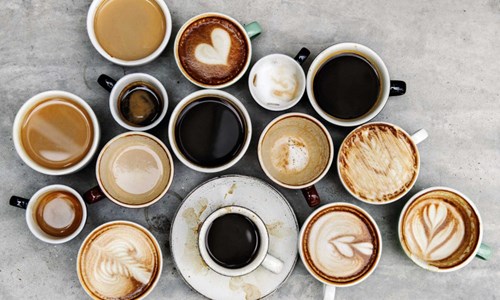 If you needed a stiff coffee to ensure you are not misreading the latest quarter’s energy bill, you may realise there is more to the inflationary pressures than Putin parking 100,000 troops on the Ukraine border and at one point causing natural gas prices to spike 200%. In the end natural gas was not one of the top rising commodities in 2021 as demonstrated by your oat milk latte which saw a 78% increase in the price of its coffee beans and a 90% increase in the price of oats. By contrast the price of oil was “only” up 57% in 2021 whilst the price of gas and heating oil was up somewhere between 40-60% depending on where you live. Despite our best renewable ambitions, major economies such as China and Germany have had to revert back to more traditional power sources and this has led to the price of coal spiking by 111% last year. Those countries powered by cheap and clean nuclear will have seen the price of uranium rise 42% in 2021 but with 40% of the commodity produced in Kazakhstan, price rises have accelerated in 2022.

To embrace the clean energy revolution, and also save money, I am in the process of installing solar panels at home, a surprisingly cost-effective solution to provide our energy needs in the day but not much use for firing the boiler and heating the home in winter and at night which is when we need it most. The common solution to renewable energy intermittency is battery storage so having briefly investigated the options, if we did decide to install a much-vaunted Tesla battery it would cost more than the entire solar installation and take 10-12 months to arrive due to production bottlenecks. With batteries so essential to both electric vehicles and renewable energy, what about the price of that hard to source and not particularly environmentally friendly commodity Lithium? Well it destroyed the competition by rising an incredible 477% in 2021, not good news for the price of increasingly popular electric vehicles.

Indeed one previously proud Tesla model S owner in Finland did not take such price increases well, when presented with a $22k bill to replace his battery pack, he dynamited his former love in a quarry for a quick, if not rather brutal, Finnish finish! 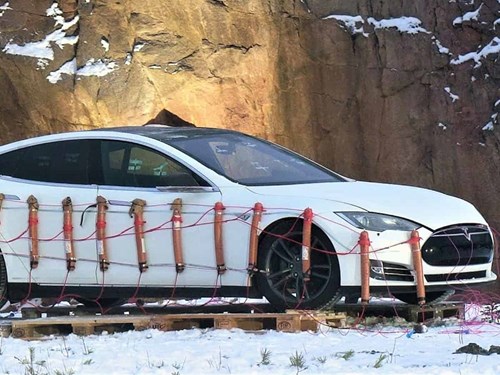 Be it clean or dirty fuel energy, prices matter. To run economies, you need a willing workforce to make and buy goods and services, access to capital to finance economic activity and energy to transport and transform raw materials into finished goods. Long-term inflation and economic destabilisation will occur when any of these become prohibitively expensive. It was before my time but anyone who remembers the 1973 oil price shock will have witnessed the extreme damage the likes of petrol rationing can cause to economic activity. Higher energy prices feed directly through to the supply chain and cause direct increases in almost every commodity be they agricultural or industrial.

So how can investors protect themselves against the rising cost of most things? Equities are a real asset and providing companies have pricing power, their sales and profits should rise with inflation, and there too their share prices. But to a point. If the cost of living rises too much, consumer spending will be impinged and workers will demand more pay causing a spiral in cost and less revenue. One potential way investors can protect themselves against the damaging effect of excessive inflation is by hedging via some of the direct commodities themselves. Or more easily through investing in those companies who extract and have strategic reserves of the most crucial commodities. The decarbonisation trend has seen governments trying to phase out fossil fuels too quickly, leading to chronic underinvestment in new capital projects and capital markets largely closed to all but the largest players. Equally much-needed environmental considerations have also significantly lengthened the lead times in extracting key commodities for the energy transition such as copper and lithium. 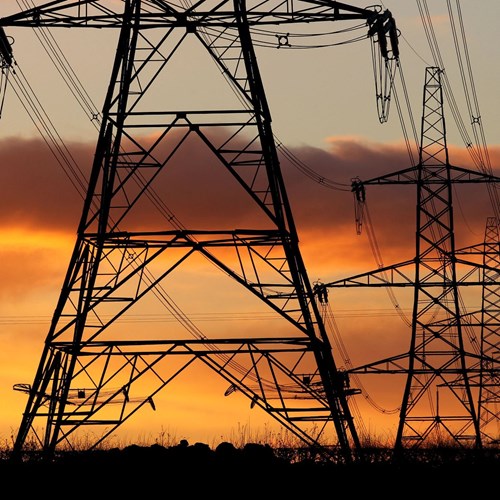 The UK market is the home of many of the biggest energy and resource companies in the world including BP and Shell, two of the original Seven Sister oil companies, who prior to the 1973 oil price crisis notoriously controlled some 85% of global oil reserves. It also includes most of the world’s largest miners including a company we know well, Rio Tinto who are the world’s second largest diversified miner with a particular focus on industrial commodities. As well as being global market leader in iron ore and top five in aluminium and copper, Rio provides exposure to some of the world’s largest prospective lithium projects in Serbia and South America. We consider these businesses to be ahead of their international peers in their own energy transition and carbon neutrality goals. They are also highly profitable, BP, Shell and Rio will have combined 2021 underlying earnings approaching $100bn making them some of the cheapest large equities in the world on traditional metrics such as price earnings ratio and dividend yield. In an increasingly expensive world, they could provide a low cost and high yield portfolio inflation hedge so perhaps investors should not rule them out just yet.

Wishing you all the best for the year ahead!